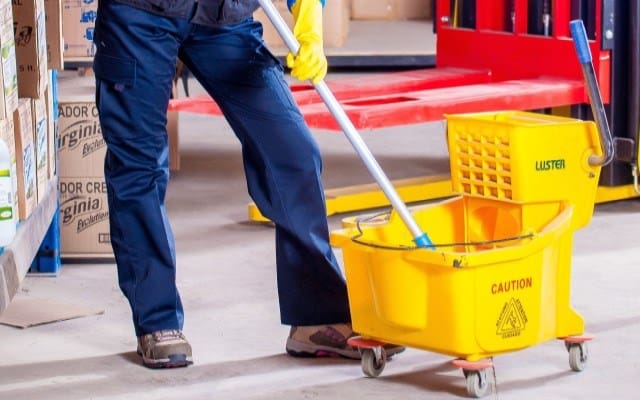 Igor came to me frustrated. He had lost focus in his business, the fun was gone, he was tired and felt suffocated. Don’t get me wrong it was profitable but the workload was growing much faster than the profits.

He was the only decision maker in his business, was working a lot more hours than he wanted to, and felt it was destroying his family life. Igor had been thinking about throwing it all in.

In a last ditch attempt to rekindle his passion he reached out to me. 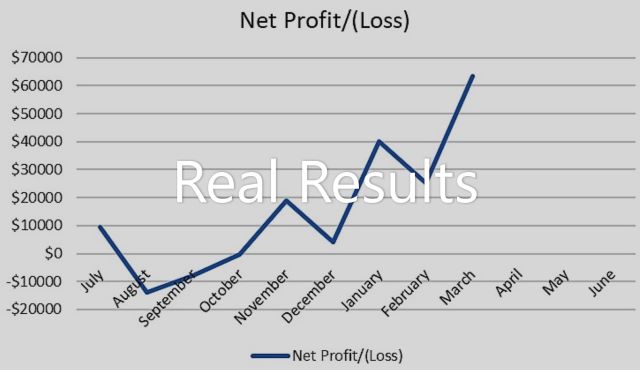 Igor was perhaps the nicest, most frustrated Business Owner I had ever met. Like many entrepreneurs he had his fingers in many pies and was chasing a number of new shiny objects (that were not his core business).

Igor wanted to reduce costs because he’d identified he was over-paying staff for jobs, as each job was fixed and staff were getting it done in record time.

However during our Roadmap session it became clear that neither his sales or his delivery processes were aligned to the one thing he focused on more than any other business in his industry Quality.

I had to find a way to explain to him that over-payment of staff was not his biggest concern, I didn’t think he should focus on reducing costs…. Let me explain… 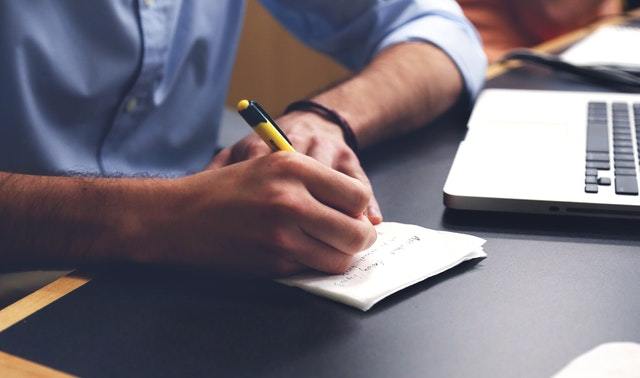 Igor is a process guy, he loves processes and he had them very well put together. However, After our review and some “back of the envelope” calculations I discovered that whilst staff were being overpaid for jobs the real gold was not in reducing costs but reallocating the lost time to create more revenue.

The job pricing contained a significant level of subjectivity. There is nothing wrong adjusting pricing to win jobs, but they should start form an objective point.

The sale process was set in low cost, high volume mode. This had to change to attract and convert customers looking for the highest quality service (over price) as that the key differentiation for this business. 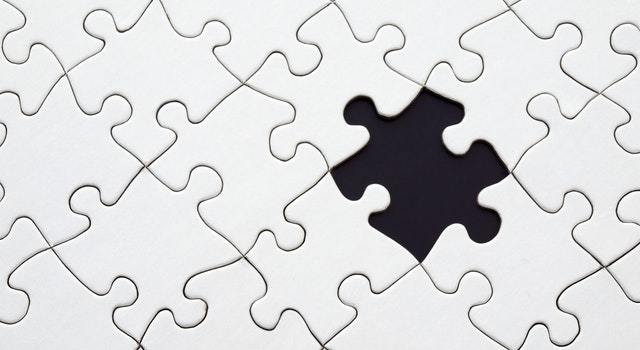 Using our Financial Peak Performance™ framework, we restructured the sales processes to focus on those quality and already great processes in place.

We also created an extremely objective pricing model based on existing “perfect client” jobs. These changes are scary because they reduce the number of jobs in pipeline you’re actually going to bid on.

The pricing model provided objective specific time allocation to jobs, this allowed us to reset the existing staff expectations on each job to a realistic workload estimate. Overall time was reduced on most job with staff being offered more jobs to compensate.

tIgor wrote me an email right after our Roadmap session, I was touched by his message:

“Thank you for everything! I feel like we have done or at least touched on many things that can be improved. I feel like you have increased my lungs capacity and now I can breath better …”

Wow and we’ve just begin. That was the beginning of great professional and personal relationship.

We revamped the sales process, Igor already had so many great processes; a quality audit process, job review regular before and after pics, staff job proof sheets and very personal service touches. These were fantastic but not covered in his sales material.

The current pricing model was not focused on the quality that was offered, we changed the offering to a 3 tiered pricing model based on the level of quality. Igor was sceptical “In this business everyone is focused on price rather than value”. But he was willing to give it a try.

Under the new approach he disqualified more customers over the phone, however the conversion rate for customers visited more than doubled, and 70% of new customers chose a higher level of service than increasing both the sales value and the margin.

With the new pricing model and the approach Net Profit on new customers increased by 100%.

Through the new pricing model we also discovered that a segment of the existing customer base was highly profitable whilst others were actually losing money. This meant that some customers were propping up the business whilst others were dragging it down. We went through a repricing exercise to ensure the business no longer had loss making customers – whilst his can be a risky undertaking we had a very clear strategic plan and approach making it hugely successful.

What about he staff over-payments you ask…?

Using the same pricing model we could accurately assess job times, Igor set about improving training and mentor-ship across the staff.

Over time the staff job payments started to come back into alignment, this was done slowly and deliberately as Igor valued his staff and did not want to lose anyone over this process. Once the staff understood what he was trying to achieve and why they were onboard with minimal disruption, in fact some staff even came to the party by offering ideas to speed up the jobs without compromising quality.

Whilst he had increased profit on the pricing side, he also reduced job costs by 10% in a fair way (by improving effectiveness) – wow that’s a double whammy.

Net Profit, cash flow and staff morale were up. Igor had the confidence and freedom to step away from his business (a key goal) reducing 5 days to 3.

When we caught up just before I was heading off to Europe of business, he said to me “I have gained energy and a spark back in my business. I have financial stability and time for my family. Thank you, I am enjoying my business and my life again!”

Take the Quiz to get your Business Growth Score.

Take this serious but fun quiz to see how your business measures up.

Are you poised for massive growth? Will you destroy your competition?

Take me to the Quiz